Connexin is an innovative and disruptive technology company specialising in building and operating award-winning Smart City Infrastructure to support the Internet of Things.

In October 2017, Connexin announced it had secured a £10m investment to rapidly scale up and expand its Smart City infrastructure as a service model for municipalities.

Connexin was recently named one of the Top 100 Fastest Growing Technology Companies in the Northern Tech Awards. 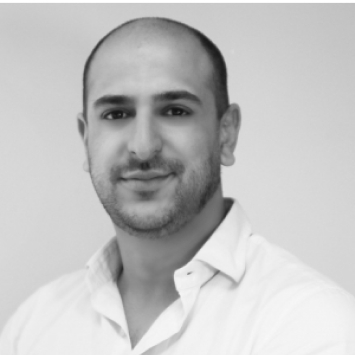 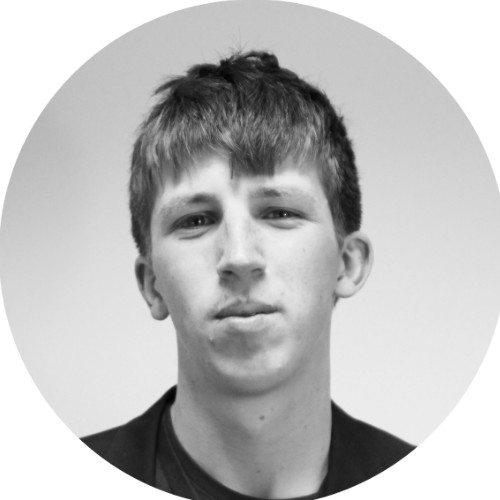